Still catching up with the Flash Fiction Rodeo over at Carrot Ranch – a series of eight different flash fiction events. Contest #4 was Scars.

Writer and event buckaroo Irene Waters gave the guidelines: “The topic – Scars – was inspired by a quote by Stephen King – whose book on writing should be read, I believe, by all aspiring writers. He wrote ‘Writers remember everything … especially the hurts. Strip a writer to the buff, point to the scars, and he’ll tell you the story of each small one. From the big ones you get novels. A little talent is a nice thing to have if you want to be a writer, but the only real requirement is the ability to remember the story of every scar.’ Entries were to show a remembered scar using any genre the writer chose in 198 words.”

I myself have come to believe this is true. As I write about Jane Doe and the cast of characters that make up the world she lives in, I draw on personal experience. I don’t limit it to that, though, because that would be a boring monologue about my own life, but it’s fun to take a small incident and blow it up, make it into a major event, personality trait, or obsession for various characters. It’s fun, and it’s cathartic, and sometimes good for a little revenge. You know what they say about writers – be nice to them, or they’ll put you in a book. It’s true that writing, or any art, heals.

When the winners were posted over on Carrot Ranch, I was thrilled to receive an honorable mention. The winners were fantastic, and the winner of this contest, D. Wallace Peach for “Galatea,” also took the All-Around Best of Show prize. You can read them here. 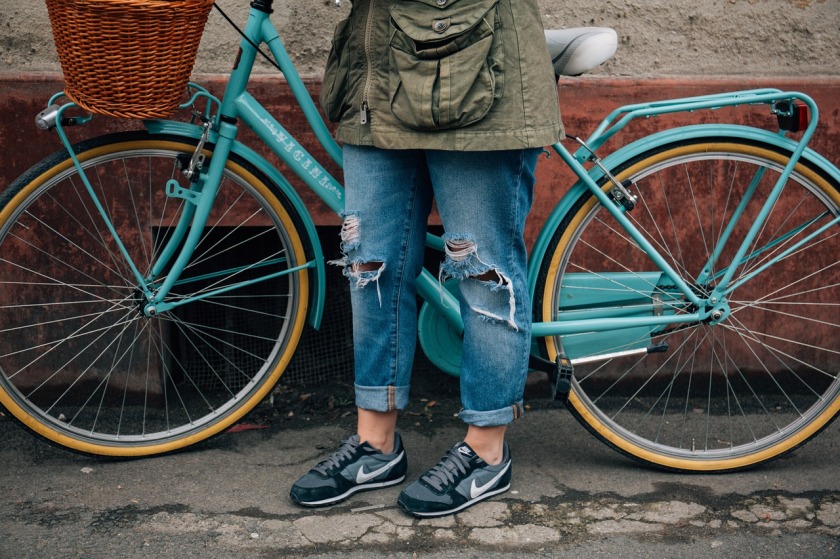 She hadn’t ended up homeless on purpose. Who does? A simple layoff, when the bubble burst in the two-thousand-oughts. She hadn’t been worried–at first. But it stretched, stuck. Unemployed or underemployed or temporarily employed for the next seven years. Her fault? Really? She’d tallied it one year: half a million applications and resume submissions. Thousands of call-backs, hundreds of referrals, dozens of interviews. But nothing permanent, nothing at her earning level, or simply nothing. A temporary job won’t get you an apartment. She’d felt cursed, marked, by the time she finally landed her present position three years ago.

And after three years, she’s still trying to unpack it. If her login fails on her company’s time card website, her heart pounds. A downward trend in the business for a month leads to sleepless nights about the company going under. FedEx loses her package with $24,000 worth of billable documents, and she’s convinced she’ll be blamed and fired. The slightest hiccup looms in nightmares as a security guard standing over her while she clears out her desk, then showing her the door to the street. Once you’ve landed on the street, you never forget how easy it was. 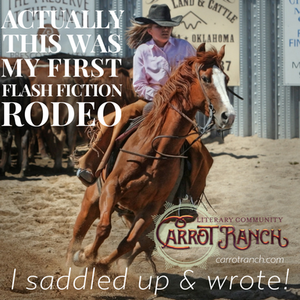